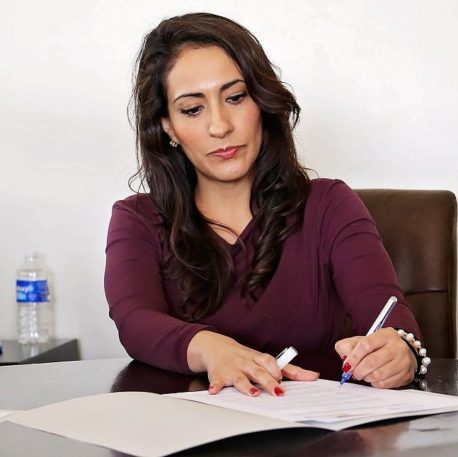 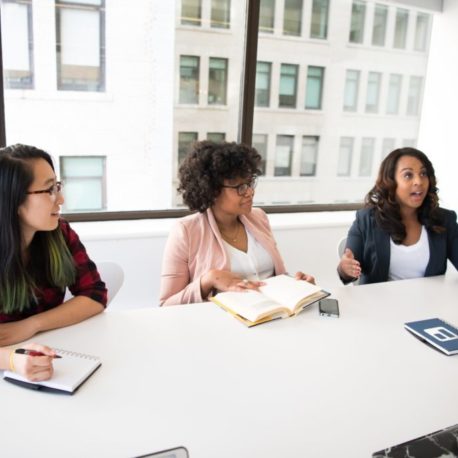 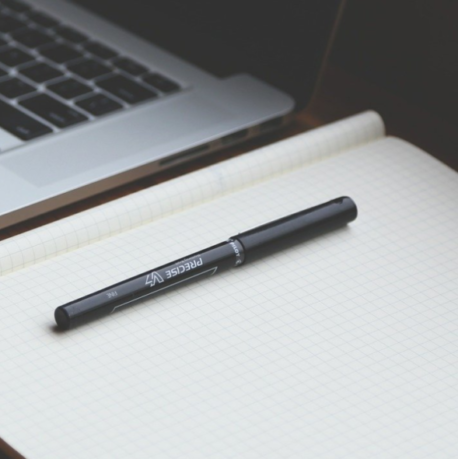 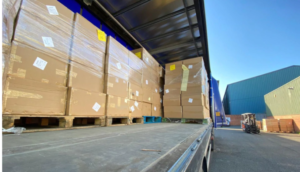 Millions of pieces of PPE are being shipped from Britain

EXCLUSIVE (TELEGRAPH)
Millions of pieces of vital protective equipment are being shipped from British warehouses to Germany, Spain and Italy despite severe shortages in this country, The Telegraph can disclose.
Lorries are being packed with masks, respirators and other PPE kit before heading back to supply hospitals in the EU, it has emerged.
On Monday night, UK firms said they had “no choice” but to keep selling the lifesaving gear abroad because their offers of help had been repeatedly ignored by the Government.
It comes as the Government faces growing criticism over the PPE crisis with hospitals close to running out of critical equipment, and doctors forced to choose between exposing themselves to the virus or “letting a patient die on their watch”.

PPE shipped from British warehouses to Germany, Spain and Italy despite severe shortages in this country. 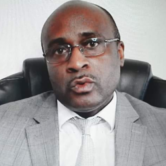 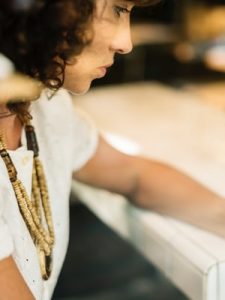